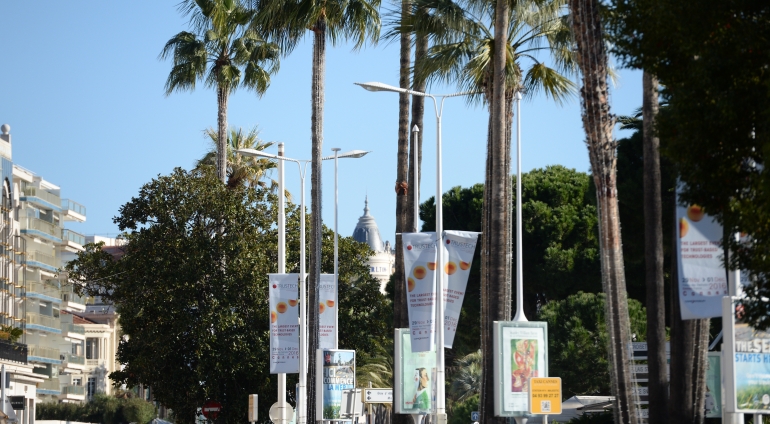 This time, it was the stars of the trust-based technologies industry who climbed the steps of the Palais des Festivals