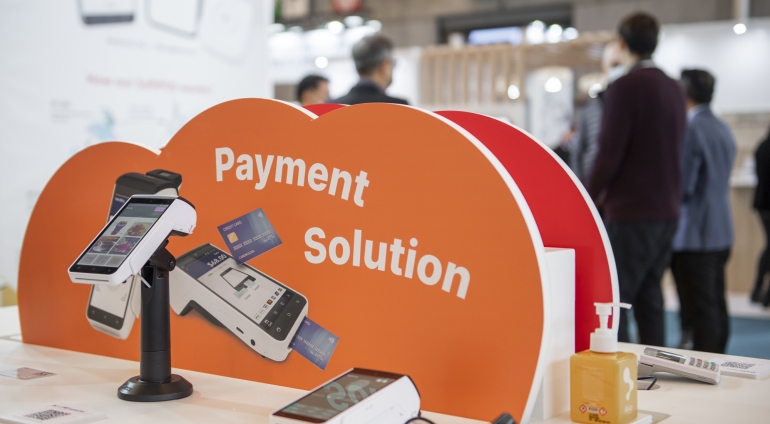 Between the explosion of contactless payment in recent years and the emergence of crypto currencies, what is the relationship between the French and the various payment methods, especially the oldest ones?

In order to find out more about the habits of the French people, TRUSTECH, the event dedicated to innovative payment and identification solutions, takes stock in this study carried out with OpinionWay of their perception of the various payment methods, both physical and digital, and their greatest fears on this subject.

Do cheques and cash still have a place in the wallets of the French people? Although, unsurprisingly, cash is one of the most frequently used means of payment by the French (66% use it at least once a week), no more than 10% of them take out their chequebook on a weekly basis. They are even twice as likely to never use it! The cheque is becoming increasingly rare and is even the second most popular means of payment that the French would like to see abandoned (34%)! On the other hand, they are not as categorical about abandoning cash (8%). The attachment of the French to cash is still there, since 66% consider its disappearance from circulation to be worrying.

"It is interesting to observe this ambivalence about cash, which people do not want to see disappear. The end of physical money is not imminent! On the other hand, cheques, which are increasingly refused by merchants because they are synonymous with a higher risk of fraud, are becoming increasingly rare," comments Anne Frayssinet, Director of TRUSTECH.

Contactless and cryptocurrencies, already in our payment habits?

The French seem to be turning their backs on traditional means of payment, rejecting cheques and not throwing in their lot with cash. Contactless bankcard payments have gradually become part of our habits in recent years. It is also the most frequently used method of payment: 88% of French people say they use it, 69% of them every week, compared with 66% for contactless cards. In fact, 16% use it every day, still ahead of contact cards (11%).

When asked about its potential as  a future solution, the French put this method of payment second on the podium (22%), behind a more recent technology: contactless payment via the smartphone (27%). Indeed, contactless payment has made great strides since its arrival in France in 2012: today, nearly one in three French people pay with their mobile (31%), 15% of whom pay weekly.

In addition to a greater awareness of this means of payment among younger people, the survey also reveals that it is the most affluent socio-professional categories that have adopted this gesture the most (34%). The same applies to contactless bankcard payments: 80% of French people with a household income of €3,500 or more per month use it every week, compared with 59% of French people with incomes of less than €2,000 per month. A finding that cannot be linked to the equipment of the French (90% of society owns a smartphone).

More considered as a worrying subject than a promising one, crypto-currencies frighten the majority of the French (82%). In fact, it would be the first method of payment that the latter would prefer to abandon (39%) if given the choice.

"Crypto-currencies are beginning to make their way into the wallets of the French, but their use is still marginal and causes great concern. The Bitcoin crisis, and more recently, the FTX platform's collapse, have not finished challenging this level of confidence," analyses Anne Frayssinet.

When the French are asked about the situations, they fear the most regarding their payment methods, they are now inhabited by new fears: in addition to the "classic" theft of cash or chequebooks (76% and 75% of respondents), the French are especially afraid of online account hacking (89%), but also of the possibility of having money stolen via contactless technology (88%).

Furthermore, the fact that there is no limit to the amount of contactless payments by bank card (68%) or smartphone (74%) is more synonymous with anxiety than reassurance for a majority of French people. This fear is felt more strongly by women than men (74% compared to 68%) and the over 65s (76% compared to 64% of the under 35s).

"If new technologies bring more practicality to French people's daily lives, they are not free of security problems. In the same way that awareness has been raised about cheque fraud or bank card theft, there is a whole educational work to be intensively pursued on the "new" risks induced by these new means of payment, but also on all the good practices to protect oneself from them", concludes Anne Frayssinet.