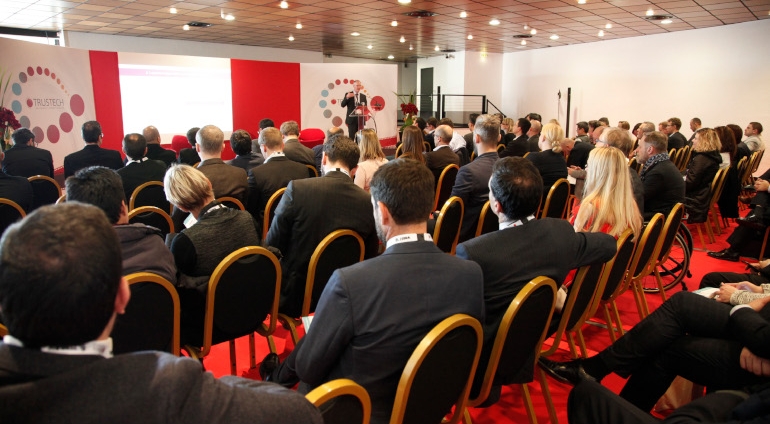 TRUSTECH 2018 - Discover the speakers not to be missed!

On the agenda for this 2018 edition of TRUSTECH: 3 days of events, networking and content

From November 27 to 29, the players in the trust industry will once again perform at the Palais des Festivals in Cannes. On the agenda for this 2018 edition of TRUSTECH: 3 days of events, networking and content ; More than 300 exhibitors and 250 international speakers.

What will we talk about?

Several topics will be discussed by some experts. Below is an extract of the key topics and associated speakers.

Everyone is talking about how Fintech is changing the world of finance, identity and technology. It's a revolution. Some even predict the end of banks...

97% of the Estonian population has thus had the strongest and most complete digital identity for almost 20 years. And since 2014, tens of thousands of people from more than 150 countries have become Estonian e-citizens - members of the new digital nation...

Conference "The future of blockchain"

The Blockchain is about to have a significant impact on multiple industries such as payments, insurance, finance, energy, health, IoT, music and more...